everybody knows who Brad Pitt is. together with people like George Clooney he is probably "THE" archetype of the early 21 century hollywood star. then theres another actor supposedly born in puerto rico (spanish speaking province of the USA not far from florida). but when you look at the pictures and do the math they are one and the same person. just like with matt damon aka aaron sorkin that I (ALF) discovered OBAMA self, these 2 people are a clear match. in the following pictures you will see everything fits, ear, face, profile, teeth, hairline, everything. the heights given in the IMDB are probably frisked a wee bit, same with birthdates. all in all we can clearly see its the same guy. any people who still trump around "thats just a look alike and coincidence" should read up some more on my blog links (left side of screen) and educate themselves. MUNDUS VULT DECIPI the world wants to be fooled, so these people are doing what they do for people like you, who refuse to see the truth, becuase you are gullible and pay these people to fool you.

look at the upper ear and entire face in fact. no doubt the same. 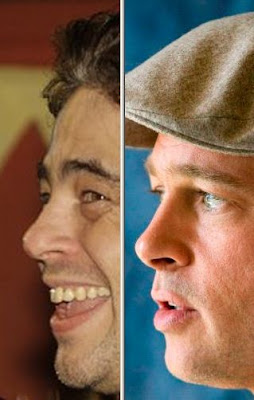 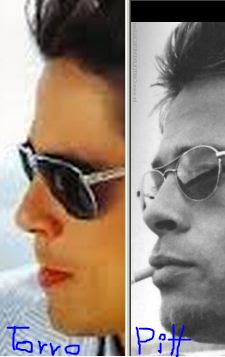 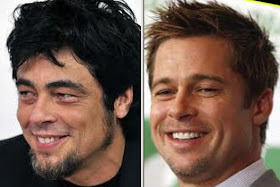 teeth the same. eyebags same everything the same

u can tell the same dude signed all this 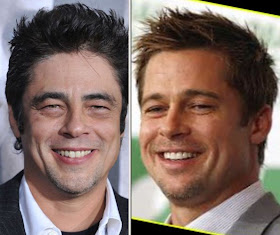 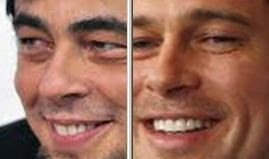